See the best of Valparaiso and Viña del Mar in a customizable city tour !

Valparaíso, place known as "The Jewel of the Pacific" that was declared a World Heritage site by UNESCO in 2003.

We will get to know Valparaíso in the company of our local guide who know perfectly every corner of this beautiful port of striking morphology, beautiful architecture and unique transportation.

Visit the most emblematic hills, such as Cerro Alegre and Cerro Concepción, by using their traditional lifts.

After that we continue to Viña del Mar, place known as the "Garden City" because of the large quantity of green areas, flowers and large parks.

The city is also known for its beautiful beaches, extensive coastal areas with high buildings and varied entertainment places. Viña del Mar has become one of the most touristic and most internationally renowned cities of Chile.

We will also get to know the iconic Reloj de Flores (Flower Clock), the Casino and the famous Reñaca Beach, then we will have a short walk on the sand.

See the Museo Fonk (Fonk museum, optional), where you can see outside a Moai brought from Easter Island. Visit the city´s palaces and the Quinta Vergara, a place known for its international song festival.

- Winery ticket (USD 15 to 25). So far we are not sure about the winery ticket price because they are still closed. 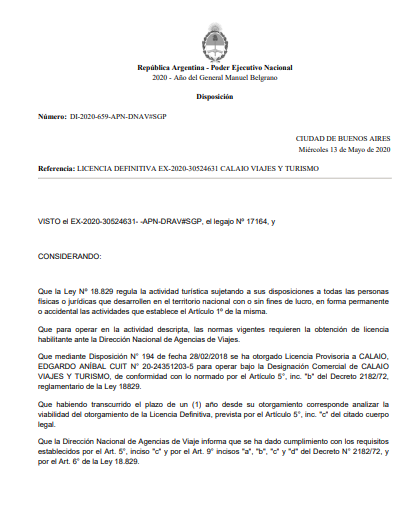 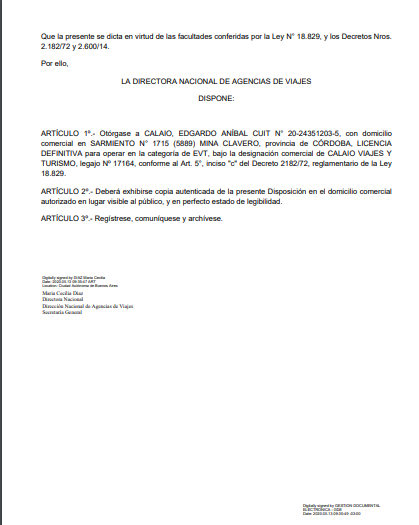 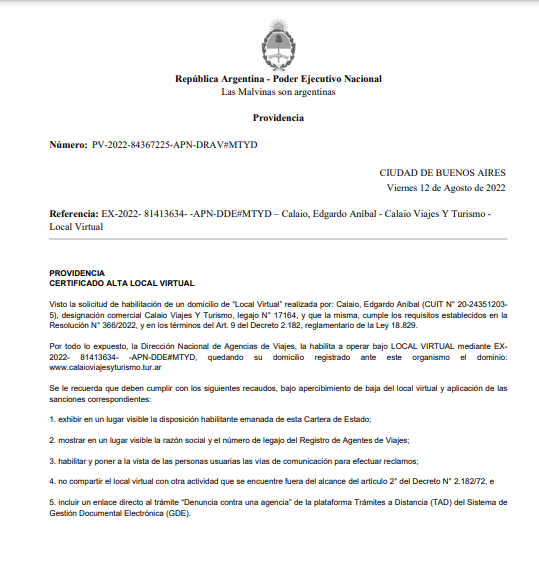